ZS Surveys was approached by a long term client and asked to carry out a measured building survey, topographical survey and utility survey of Wellington Plaza at the heart of Leeds City Centre.

The aim of the project is the refurbishment of a building built in the 1970s as well as the design and construction of a new building to make the most of the premium space.

It was vital that the plans ZS Surveys provided were completely accurate to assist architects, structural engineers and our client in creating plans for the new building.

The new building is to be placed within a very tight location, meaning the architects designing the building needed to take into account neighbouring infrastructure, buildings and drainage runs.

Our plans needed to show these accurately. 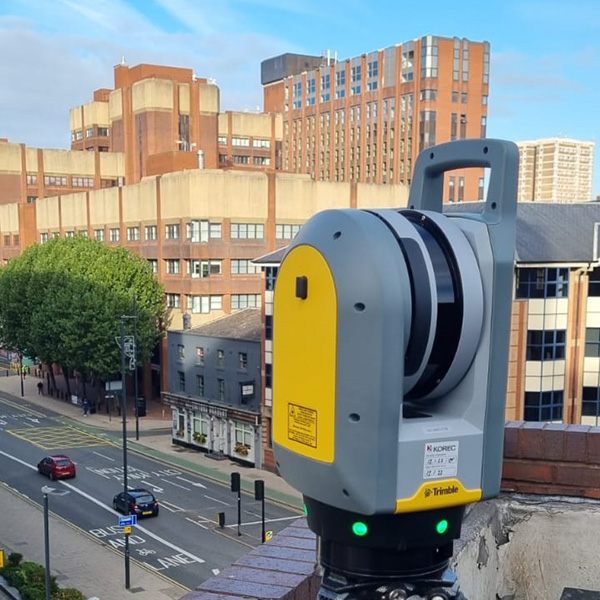 Work Carried out By ZS Surveys

Because of the location of this site and the high footfall within the area, the team had to work out of hours to make sure the survey was safe and efficient.

Sean began by setting Trimble S5 control stations in exact locations on the ground. From these, he was able to measure distances and angles between points of detail and the control stations, allowing Sean to gather data on the shape of the ground.

Richard began by scanning each face of the building on site with the Trimble X7, and then scanned the internals to create a 3D model. The data from this model was then skimmed and used to create a vertical plan.

Craig and Jack first carried out a site walk, to see any points which connected overhead features to those underground. These were then used to direct the team to use ground penetrating radar and cable locators.

Once our team had gathered their necessary measures and data, these were all inputted into specialist software and used to draw a complete map and survey. 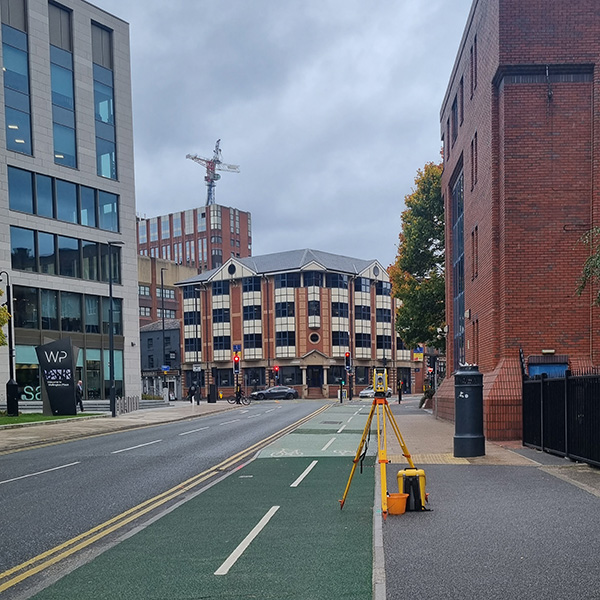 We provided accurate drawings of the existing struture, externals and the underground utilities around the property.

Our client appreciated the time and effort ZS Surveys gave in assisting with this project and the architects were thrilled with the comprehensive data we provided.

We have always offered the client the highest standard of work for the most reasonable cost. 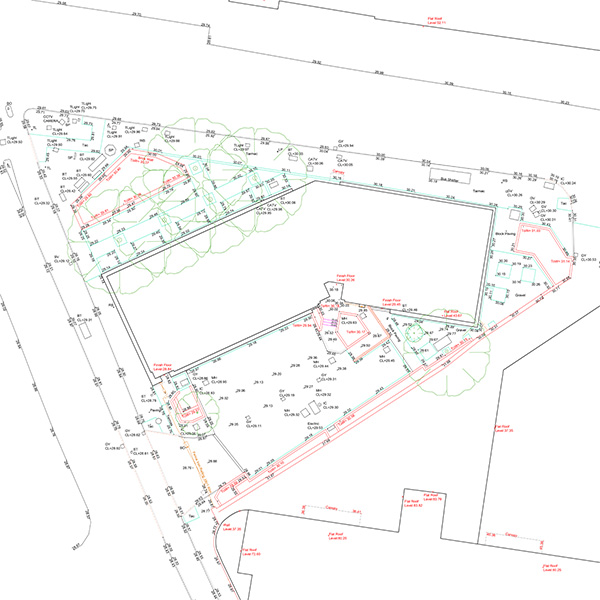